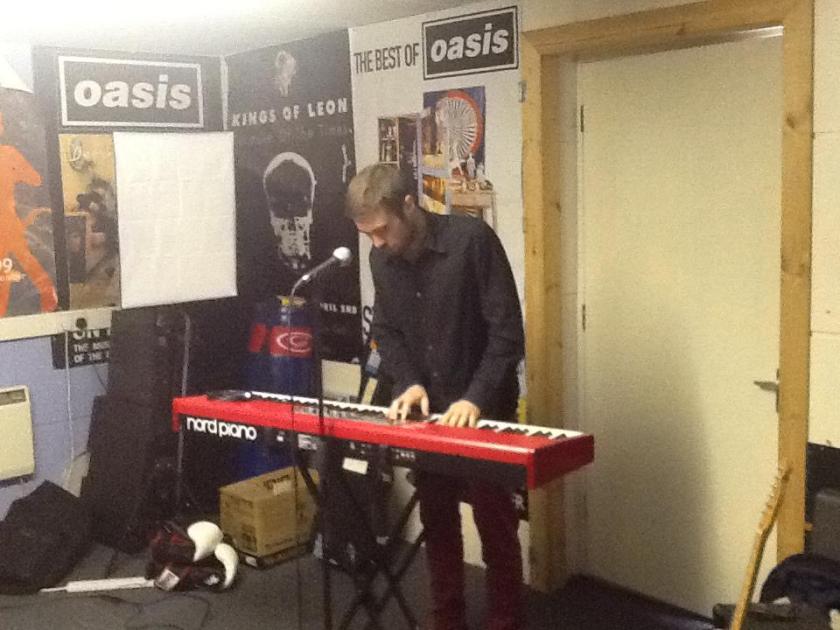 On to some new music. I’ve recently been sent a link to check out a solo project from Matthew Riley. Not being able to just buy it, I actually had to listen to it. Any one familiar with the blog can appreciate that we could have called it the ‘Cancel The Astronauts Fanpage’. In a bit of a minimalist twist, I had the time to fire off a single question and got back two answers.

What was the inspiration and motivation to release these solo songs?

“Very quickly: I had lots of piano songs that CTA refused to use and I thought they were too good to let disappear. Hence ‘lost’ love songs!”

“Longer: CTA didn’t want these songs so I thought I’d release them myself. I wanted to make them as un-CTA like as possible, hence the piano and strings. I wanted it to be clear, short, simple and natural. All the songs are really just the same song and all the albums will really just be the same album. I wanted to create a beautiful, elegant collection of songs with a flow and just one theme: love. Without trying to be witty, clever or funny. Just direct and honest. This was the most ‘not cancel the astronauts’ that I could think of making them, without resorting to space jazz. The plan is to release all three of them in 2013 in very low number (maybe 100?) and sell physical copies only through record shops, as I won’t be gigging them. Hope you like them!”

Well worth a listen: Jackson Hall