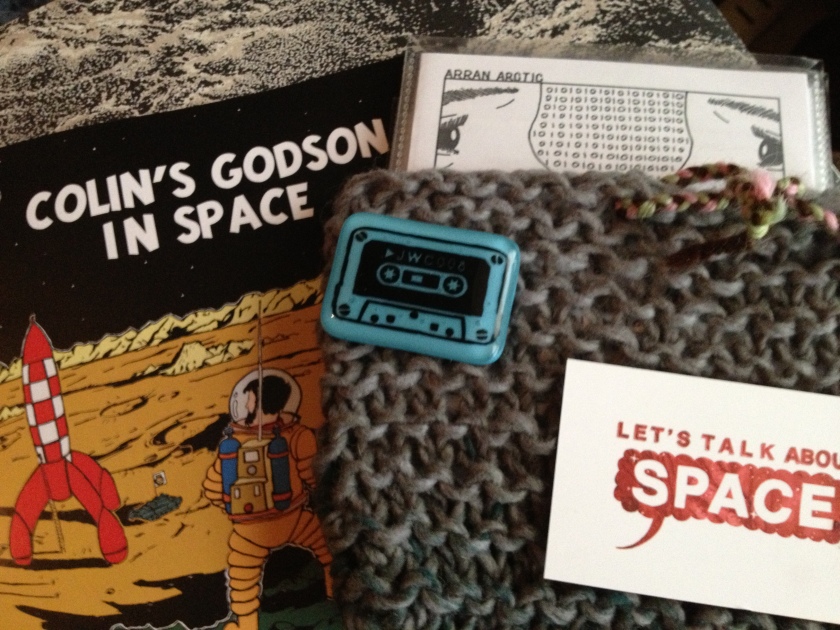 I’ve taken advantage of a few generous bundle sales lately; entire back catalogues at Christmas prices. I’m running into something that’s been bothering me for months now. I’ve become pretty adept at buying but really falling behind at listening and, even worse, enjoying what I have.

The first step of the solution is to ditch itunes and flac all the CDs into the ‘Scotstunes’ folder. I’ve been avoiding this musical restructuring for a long time. Halfway in the results are interesting. Of all the old mp3 files I’ve found lurking about only a small percentage were actually Scottish. Most of it wouldn’t be missed if deleted. While my musical tastes have not really made a seachange, they have become very much aligned with and finely attuned to Scottish indie.

I’ve toyed with the idea of listening to and buying nothing but Scottish music for a year. Rather silly and, in a way, it’s happening naturally anyway. I visited the revamped Avalanche website today and found that I had all but one title from the initial Scots indie selection. Apparently, even though it may be considered blasphemous in certain circles, I’m just not a fan of Paul Buchanan’s voice.

Features have become sporadic partly because the distance is becoming slightly oppressive. The price of Scottish musical knowledge is not really ever getting to see what I’ve come to love. I get to see Frightened Rabbit again in March. I saw them back in November. I’m not begrudging them their success, but I’d really like it if some of it would rub off on a few others.

For me, there is no recourse but to dive even deeper into the music. The hook and the rewards are too deep.

More interviews are certainly forthcoming. Apparently a few people are reading and this year promises to be as good a release year as the last was. Looking back, it was rather phenomenal.

Who else is going to remind people that they still need to listen to Ballboy or that they really should have some Geneva in their collection?